The smell and taste of cinnamon takes us back to our youth: gingerbread cookies, cinnamon rolls and French toast. Fast-forward to adulthood when cinnamon not only makes great treats but can encourage healthy skin.

Cinnamon has been used for centuries in Asian medicine for health maintenance. The use of cinnamon dates back to 2000 BC, with the importation of the spice from China to Egypt. Historically it has been used to treat gastrointestinal upset and circulatory issues. Now its uses move beyond the pantry as an active ingredient for effective skin treatments.

In a 2012 study, researchers showed that cinnamon can facilitate collagen through the formation of chemical compounds by a living organism. The study suggested cinnamon extract is useful in Anti-Aging treatment of the skin. In other words…the results are plump skin, improved complexion and reduced wrinkles.

Used in both ground and oil forms, common has the ability to improve blood circulation to the skin. In doing so, it causes minor irritation and provokes swell, resulting in plumping of the skin and reduction of fine lines. You can use a mixture of cinnamon essential oil and olive oil to achieve this effect. Be aware…Cinnamon can cause burning, so avoid the eyes if you are trying to resolve cvrow’s feet.

Cinnamon has also been noted as a wonderful exfoliant. Combined with honey, sea salt, and olive oil, cinnamon has the ability to remove dead skin cells and restore shiny, healthy skin.
So go ahead and savor the results. 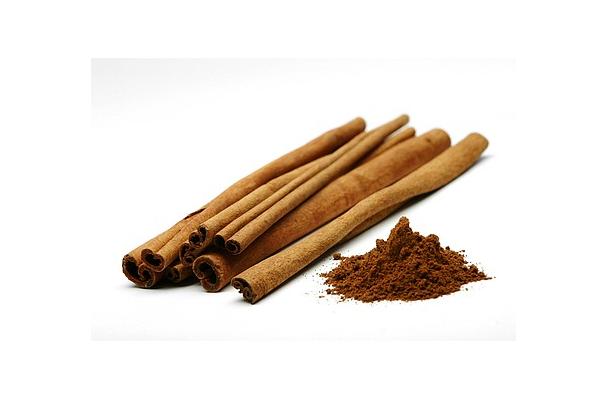